Rosalynd and Leo Pflaum recollect on their friendship with Robert Penn Warren while he resided and worked in Minnesota. Their social connections with Warren, and the dynamics with his first wife are mentioned. The personal life of Warren throughout the years is also described.

All rights to the interviews, including but not restricted to legal title, copyrights and literary property rights, have been transferred to the University of Kentucky Libraries. 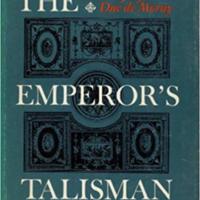